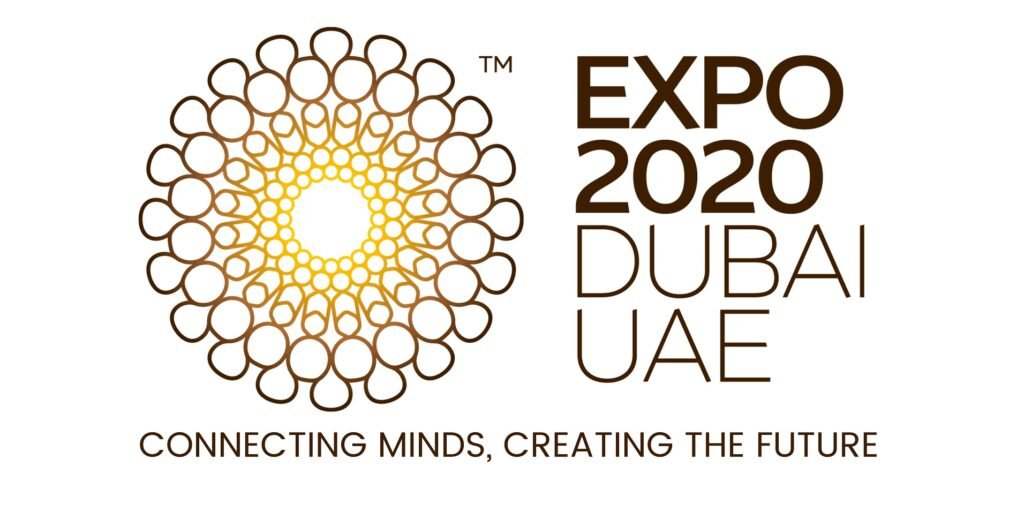 Expo 2020 in Dubai will emphasize how world expositions help to further humankind through innovation, cultural exchange, creativity, and collaboration (Expo 2020). In addition to showcasing their strengths and visions, it also offers a unique platform to promote their successes and achievements under Expo 2020’s theme: “Connecting Minds, Creating the Future.”.

Events tourism has grown rapidly and has become a popular method for attracting tourists to developing countries. Mega-events have become a means of achieving rapid growth in a destination. Hosting such events has a direct impact on city residents, and they are considered key stakeholders. Dubai residents surveyed in response to an EXPO 2020 survey expressed support for the upcoming event, with little concern over the potential costs attached – a contrary result to much literature.

The world is witness to new inventions and different ideologies every few years. People from different cultures mix together, respect their beliefs and sometimes also adopt certain values. World Expos take place every five years and last for six months, there are millions of visitors at World Expos. During an Expo, all the major inventions are displayed, such as Heinz Ketchup, sewing machines, the world’s first-ever Ferris wheel, edible ice-cream cones, air conditioning, ice staking rinks in summer, mobile phones, disposable dishes and so on; were invented. The Expo promotes partnerships among countries and innovations that are enjoyed around the world. Middle East, Africa and Southeast Asia have never hosted the World Expo in its history. World Expo 2020 will be held in Dubai under the theme of ‘Connecting Minds, Creating the Future’.

Expo 2020 is a Universally scaled registered Exposition where investors from around the world come to invest in a single country, increasing employment levels and helping the country to progress. The expo is going to take place in Dubai in 2020, a city in the United Arab Emirates. Dubai will celebrate its 50th anniversary of unity with the expo.

With its exemplary reputation for successfully hosting over 150 world-class events annually, the UAE has gained a reputation as a venue for the meetings, conferences, and exhibitions of various industries. Between 2006 and 2010, the country doubled the size of its exhibition infrastructure. Over 150 million visitors now attend 200 events in the UAE each year, including over 100 mega-exhibitions and conferences. As the second-highest contribution to the UAE’s GDP, the meetings, conferences, and exhibitions industry is also a major contributor to the national economy of the UAE. Dubai, in particular, has witnessed strong growth in the events sector thanks to its unmatched infrastructure and connectivity. Visitors to events held in the emirate increased by 14 percent last year, and exhibitor participation grew by five percent. The Dubai World Trade Center contributed 2.5 percent to Dubai’s total GDP during this time, positioning the events industry as a long-term contributor to Dubai’s prosperity. The Dubai International Film Festival, Dubai Duty-Free Tennis Championships, the Dubai World Championship (a US$7.5m golf tournament on The European Tour), as well as the Dubai Summer Surprises Festival, which attracts more than 2.2 million people, are all high-profile events hosted in Dubai. More than 200 nationalities live in Dubai, making it a melting pot of cultures where people of all cultures come together. Two-thirds of the city’s residents are between 20 and 39 years of age. The city’s extraordinary diversity has long been regarded as one of its greatest assets, helping to attract the brightest minds from around the world to its meritocratic environment and supporting its ongoing economic growth and diversification (ex-pat women, 2013).

Expo 2020 will be themed “Connecting Minds, Creating the Future”. Considering the increasingly interconnected nature of the world, Dubai believes a new vision for progress should be developed and implemented. Expos allow people from around the world to come together and concentrate on a common project, which perfectly exemplifies the upcoming goals of the societies. To progress and grow in the society of today, a transformed vision of expansion is imperative. Individuals, countries or communities cannot make a great deal of difference on their own, but when they combine forces for the common good, that is when society advances. We must prepare ourselves and our children for the world to which future generations will be accustomed.

United Arab Emirates is going to be transformed into a center of innovation thanks to Expo 2020 .